Fake Famous is a 2021 HBO Max documentary with the description: "Followers, likes, comments – these are the currencies of fame today. Illuminating the good and bad of our obsession with social media, a new documentary trails three starry-eyed Los Angeles transplants as they participate in a social experiment designed to turn everyday people with modest online followings into "famous" influencers." Should we be horrified by 'faked fame' or consider it a legitimate strategy? 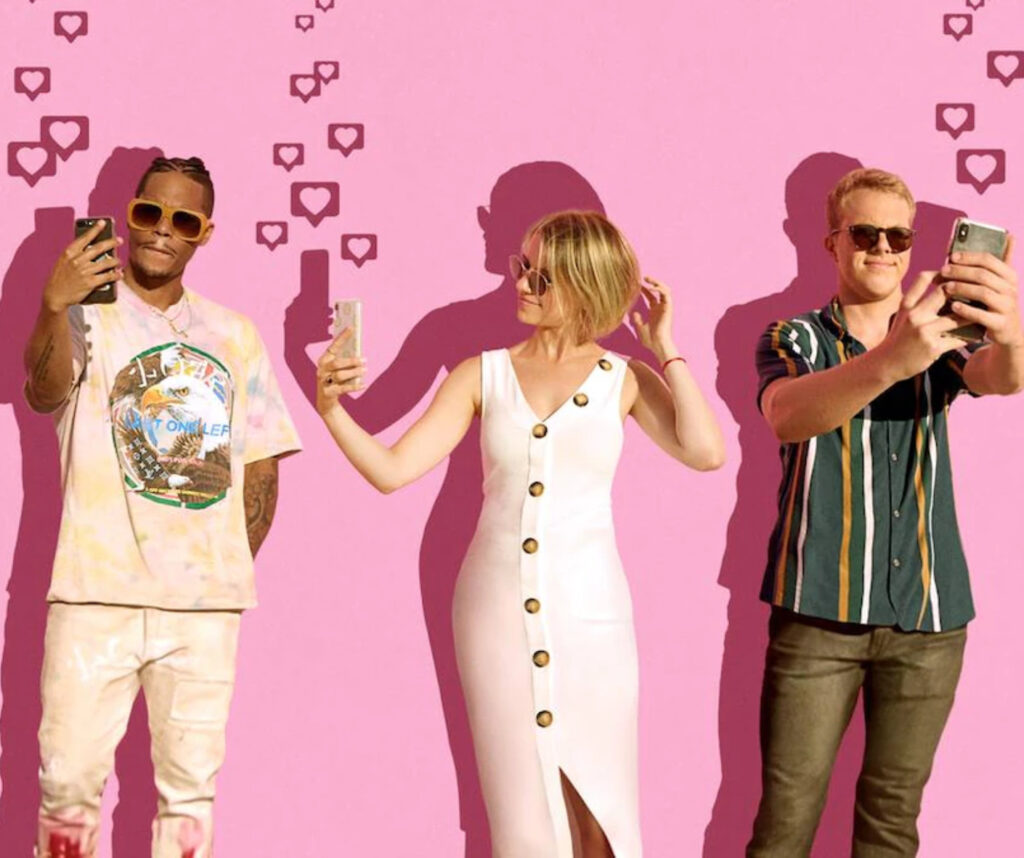 The documentary film directed by Nick Bilton, is described as “a social experiment involving three non-famous people who attempt to become social media influencers by “faking” fame. They use tactics such as buying followers and faking a luxurious lifestyle. The documentary follows their progress and discusses issues related to social media.”

According to Bilton, “Most influencers—even, reportedly, mega-successful ones, like Kim Kardashian—have expedited their climb to the top of the social-media pyramid by purchasing followers in order to inflate their engagement metrics. It’s in the best interest of social-media companies and their Wall Street investors to turn a blind eye to this practice, Bilton explains … because these puffed-up numbers equal increased proceeds.”

According to New Yorker Magazine, Bilton’s premise is that “influencers are nearly exclusively fake, so why even bother trying to create a following that depends, at its origin, on real engagement? Because this strategy has indeed seemed to work for many others, it’s hardly a shock when the growing popularity of [the documentary subjects], though false, begets real-life boons—real followers, real products, real gym sessions, real vacations, even interest from potential real employers—though the documentary does some work to present this as an unexpected outcome.

Should we be horrified by ‘faked fame’ or consider it a legitimate strategy?

I say, be afraid, be very afraid. Faked Fame isn’t new. In 2007, I traveled to Hollywood, offering to help sell television shows produced by a Chicago editing house already working on talk shows for NBC Universal. Attending a conference during reality television’s heyday felt more like a freak show than a legitimate forum. Every train-wreck wannabe celebrity was in attendance in all manner of costumes and attention-grabbing gimmicks. I watched in horror as desperate fame seekers scrambled to hurdle themselves from nobody to somebody—from rags to riches.

Pre-president Donald Trump, then famed for his reality TV show, The Apprentice, was part of a panel on Reality TV offering tips on how to fake it till you make it in Hollywood and life—the wannabes hung on every word.

We all hope for windfalls—our identity, home, and fortune rapidly increase in value—where big financial payoffs aren’t so hard-won or challenging to acquire. Making our fortunes in the marketplace isn’t easy; some people gamble on brilliant strategies, and others succeed by dumb luck. The number of charlatans and thieves after our bank accounts, credit cards, and private data illustrate that ‘rags to riches’ may only come with fraudulent activity. Fake Fame is neither legitimate nor genuine.

Anyone can appear to be famous. No one can fake real influence.

Why? Real influence is built by being valuable, solving problems, and offering solutions. As influence experts, we help people move through the Five Stages of Professional Influence. These stages define the actions which produce their own rewards, which most assuredly possess financial rewards but also include the real impact, difference-making, and ripple of a powerful legacy. Mahatma Gandhi, Henry Ford, and Maya Angelou built their valued legacy by solving breakdowns for people on a political, technological, or cultural scale.

Fake Fame removes an essential part of the equation: engaged value. A business with real influence scales up from a simple idea to help tens of thousands (or millions) and can be followed by an extraordinarily profitable exit. A business professional with real influence earns a valued reputation that moves them from unknown to celebrated. Through the genuine stages of professional influence, they engage their employers, teams, and customers in valued solutions. They become more influential, rewarded, and true to themselves and their aims.

Real influencers and successful businesses build their reputation by continuously transacting to offer more valued and relevant solutions to the substantial breakdowns in the marketplace, politics, or society.

Yes, but what it doesn’t buy is authentic organic influence. While fake influence can beget real-life boons, it doesn’t buy earned respect, authentic power, or legitimate gains. Fake fame or influence doesn’t make you a valuable human or a prized company. This type of fame is a house of cards built on a shaky foundation that will collapse if a few elements are removed. It only offers limited popularity.

Why isn’t popularity the ultimate prize?

Popularity is primarily fleeting and diminishing. Value can stand the test of time (and must). The hollowness of popularity only offers a brief glimpse at the boons earned from being genuinely valued in the marketplace.

Winning the influence lottery is rare. Most of us earn real influence over time by building a valued, ethical identity. We do this by continuing to offer valued and relevant solutions. You either provide legitimate value, or you must “fake it till you make it.” The latter may fool you and others for a short while but remember these synonyms for the word “fake”: counterfeit, forged, fabricated, fictitious, fraudulent, and phony.

As your professional influence matures, I dare say you’d prefer to be known as the real deal.

John D. Patterson is the CEO of Influence Ecology and senior Faculty Manager of Influential U. He is co-creator of a next-generation business curriculum and since 2009 has taught thousands of business professionals the philosophy and practice of Transactional Competence™, a set of core competitive skills not taught in business school. LinkedIn 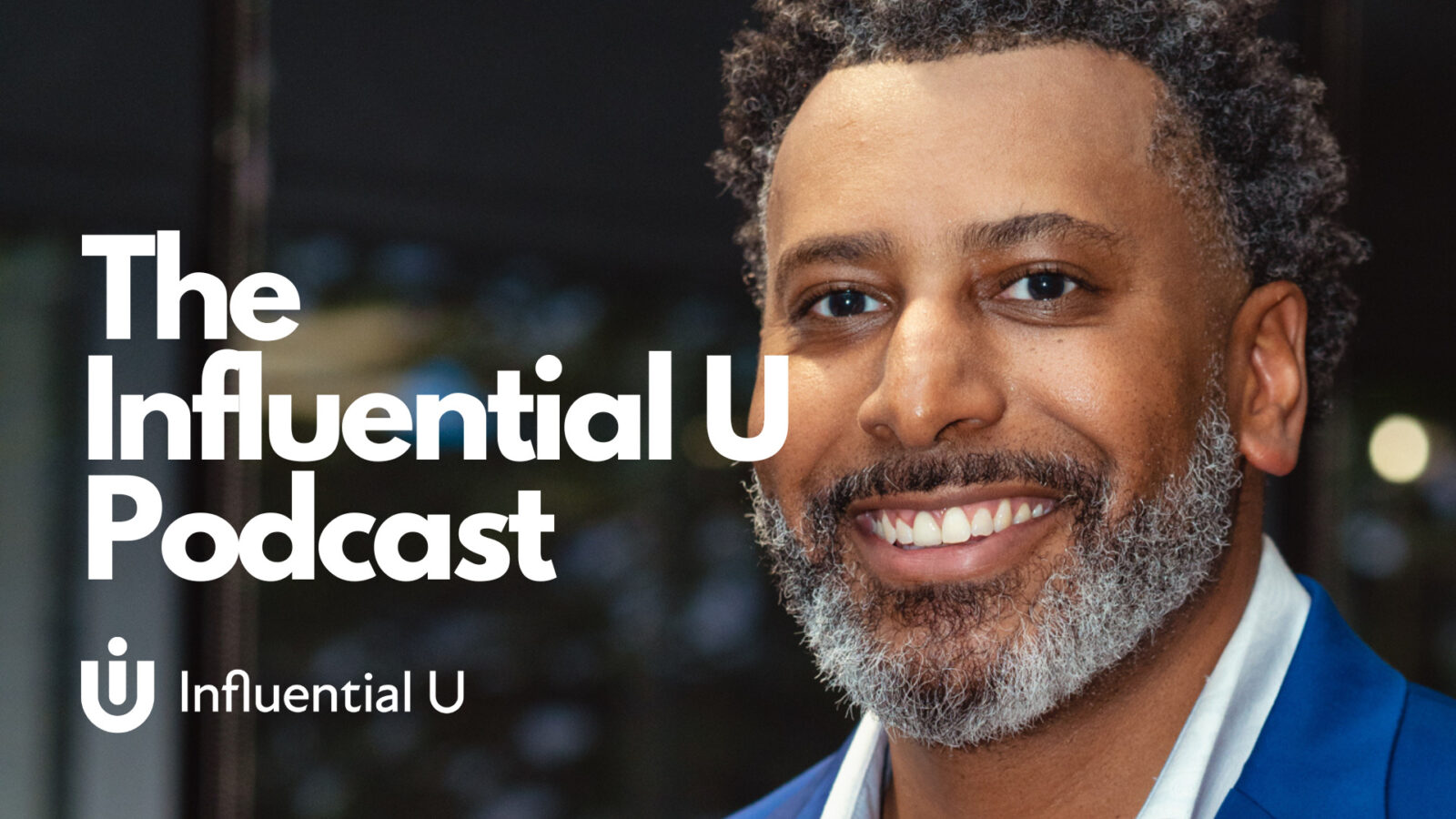 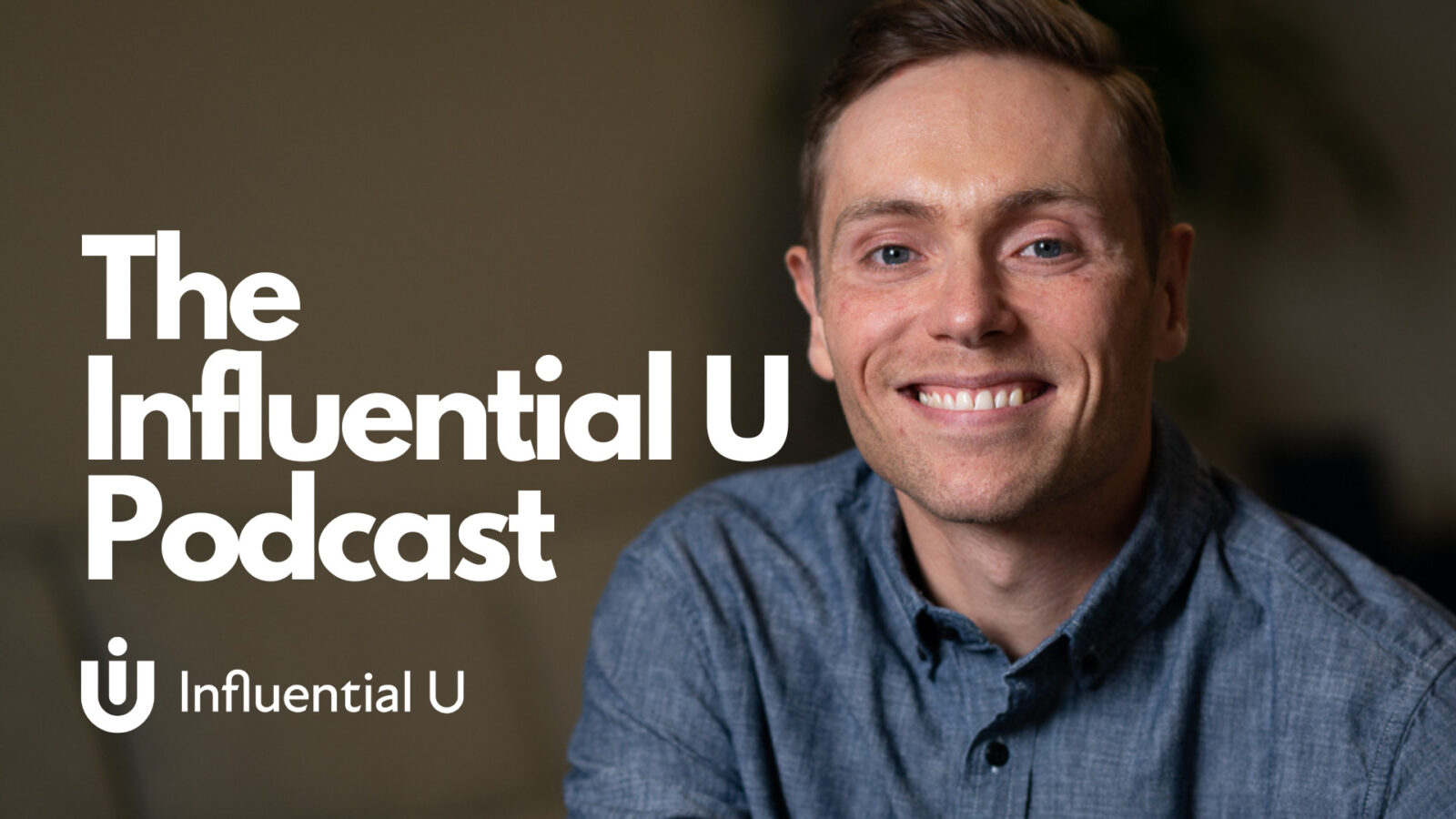 How to Create Reciprocal Value in Your Offer with Todd Brossart 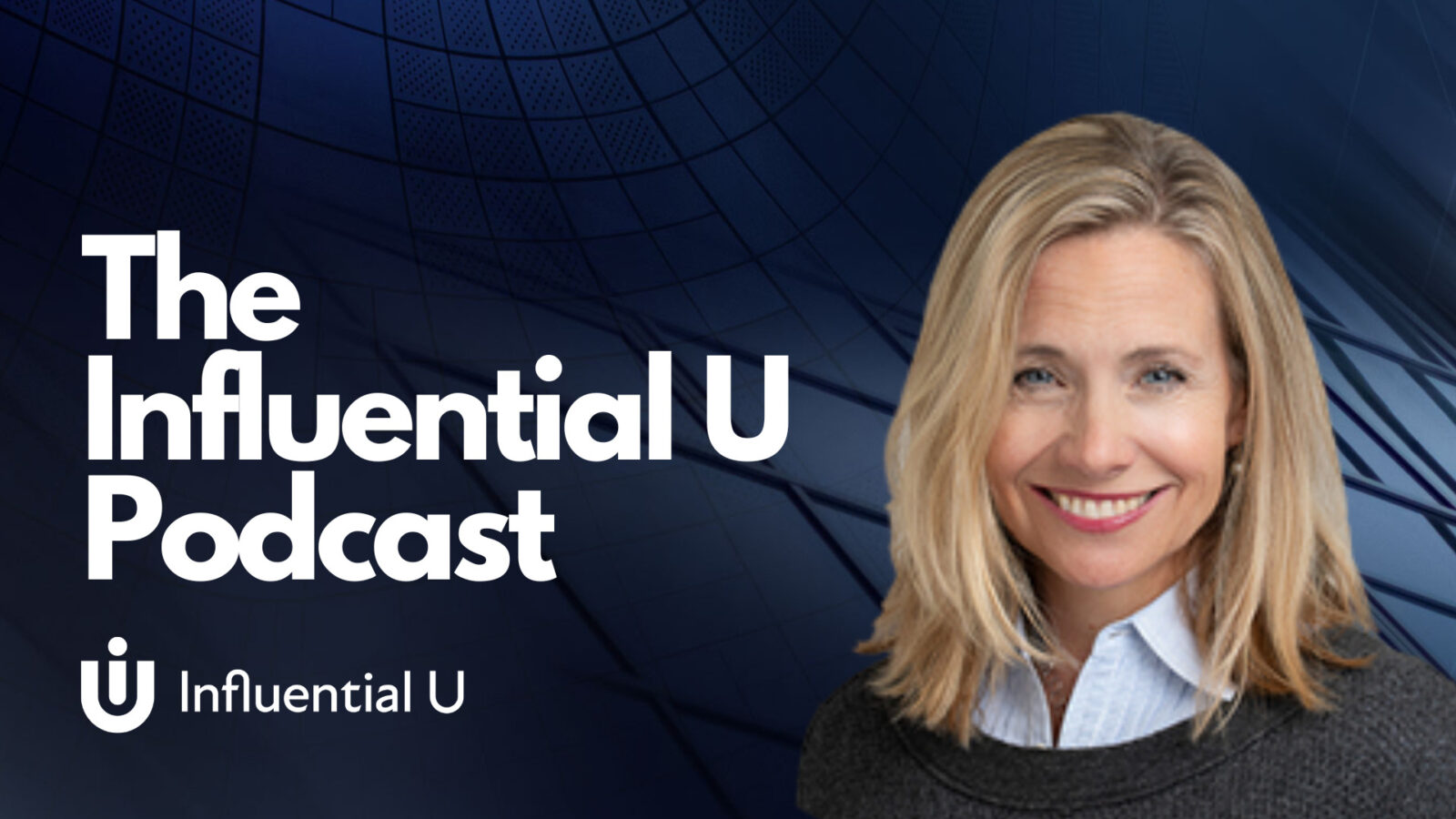 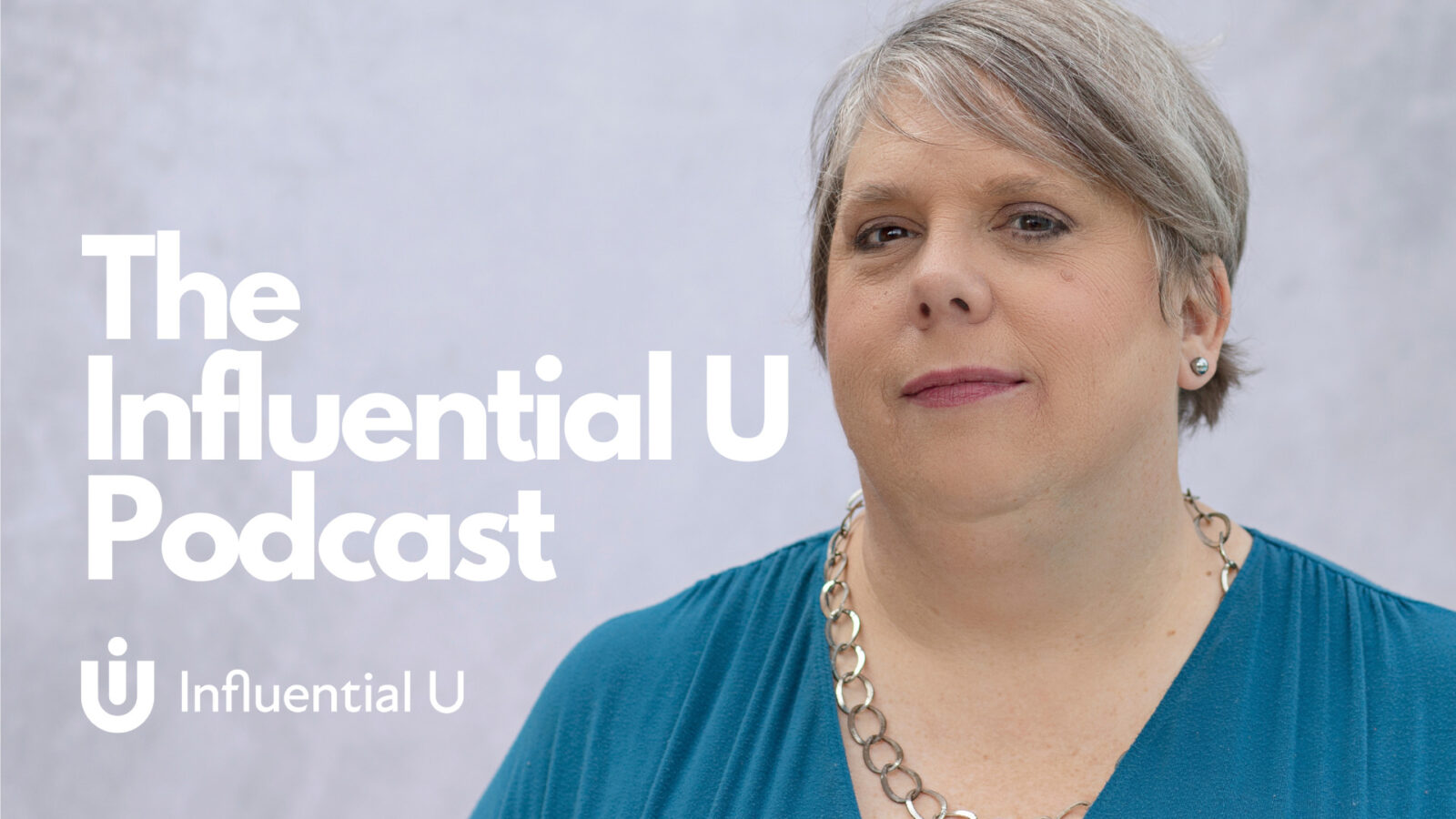 People Rely on Me to Make Things Happen with Liz Smiley 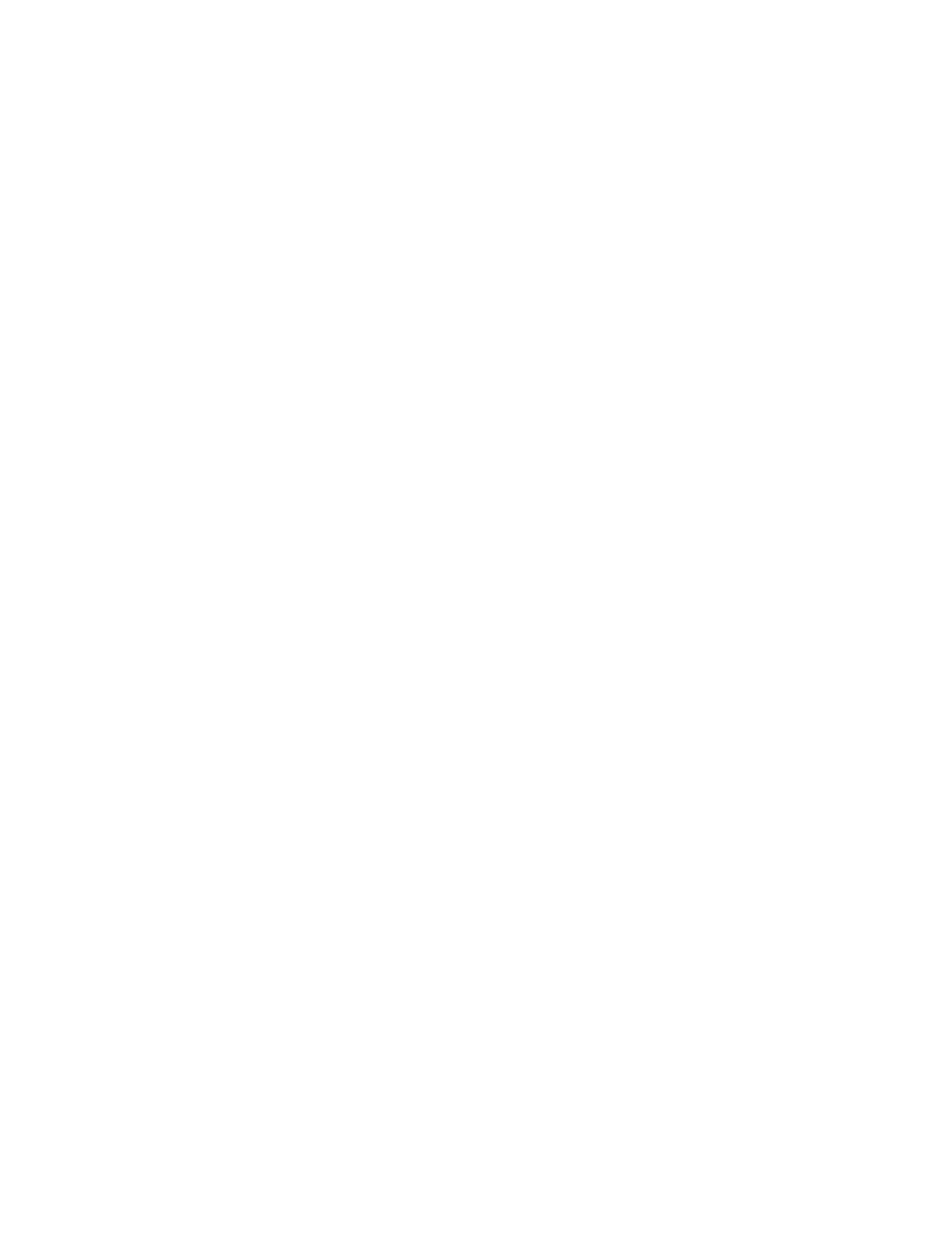